The school uniform debate has long been the staple of many adolescent students in debating societies and on-line forums across the world. For and against, the pros and cons, discussed ad nauseum often to an uncomfortable hard stop when teachers intervene with a ‘now get back to class’.
Once revolutionary and radical, the discussion has hardened into a call for decisions to be taken, and the reasons for and against have evolved into serious social debate. Here’s the way I look at it; historically, uniforms were intended to give a sense of identity to a particular school and to mitigate against socio-economic disparity in how young people dressed when attending that school. The ‘uniformity’ blurred the line between the haves and have-nots as it were and reduced the visible manifestation of inequality. Everybody dressed the same way. No problem. Or maybe not.

In the course of my job, I have encountered some real-life examples of how uniforms ‘work’ or ‘don’t work’ in certain circumstances. My conversations with many Principals over the years provide ample insights into certain situations, even innocuous ones like ‘non-uniform day’. For many parents and pupils this was a welcome break and a chance to show a little individuality while raising some funds. For others, the parents on low incomes and their children, they were nightmare scenarios. Certain students will revel in the opportunity to show off the latest fashion: happy to be walking billboards for fashion designers and sports brands, but others may take the day off, preparing to sit it out rather than going to school in what they consider inferior clothing. This is a real-life example but within the consensus of ‘uniforms work’ there exists a visible disparity. Uniforms are expensive and when good quality shows, so too does poor quality. The young person in a woollen blazer and pristine shirts, trousers, or skirts, will set themselves apart from others of lesser circumstances who may be constrained by family budgets to buy cheaper clothing of lesser quality. My own experience at school has borne this out where the frayed cuffs and washed-out clothes bore testament to the reduced means of my classmates. In my parents’ generation this, at times, identified certain individuals to be mocked or bullied.

Many school leaders suggest that dress codes are easier to monitor if they are based on a uniform. Given the myriad options of how young people dress, surely reducing the complying factors to length, colour, material etc makes the policy more enforceable.
In the United States, where random attacks on schools have hit the headlines, some in authority feel that uniforms help identify those who are part of the institution and those who are not. An easy way to spot the perpetrator. The Jury’s out (excuse the pun) on this train of thought, certainly it’s not a theory I’d be proposing in our own context for those purposes. However, it seems to resonate in some parts of the US as uniform wearing has been growing since the 1990s.

‘After the dreadful shooting at Columbine School in 1999 many schools started to adjust their uniform policies, using it as a way to help keep students safe and secure. If students are wearing uniforms it helps to identify any intruders on school property.
It has been noted that wearing school uniforms helps to reduce the forming of gangs. Schools that do not have these policies find that gangs form and can dress to identify their group. i.e. colours, caps etc’.

However, if we extend this train of thought (of making students identifiable), it is reasonable to posit that crime and antisocial behaviour is harder to commit if you are wearing clothes that single you out as ‘belonging’ to a school. Extending it further, many ’gangs’ worldwide use the same method to set themselves apart for very different reasons. Two sides to the same conformist coin. Both are underpinned by a sense of belonging that in both contexts (perhaps perversely in the latter) engender a sense of pride in ‘belonging’ that is so crucial to human beings

In conclusion then, are uniforms only a means of control? A push towards conformity that stifles individuality, creativity, and freedom of choice? Perhaps every young person could attend their school dressed as they like. Maybe we have moved into more enlightened times where bullying and demeaning classmates, has become as much derided and unacceptable as racism, unconscious bias and sexism. Has the much-maligned practice of ‘othering’ got to the point where it is a catch-all for bad behaviour wherever it exists? And if so, is society mature enough to accept that it will modify the behaviour of young people at school? Possibly but it may take a while.

In the meantime, the debate is still relevant and will continue to emerge in schools where there are Student Councils or where the Student ‘voice’ has its place in informing policy and process in the modern era of education.

A Graduate from Northumbria Business School, Ronan has been involved in rolling out Wholeschool's Educational Software to every school in Northern Ireland. 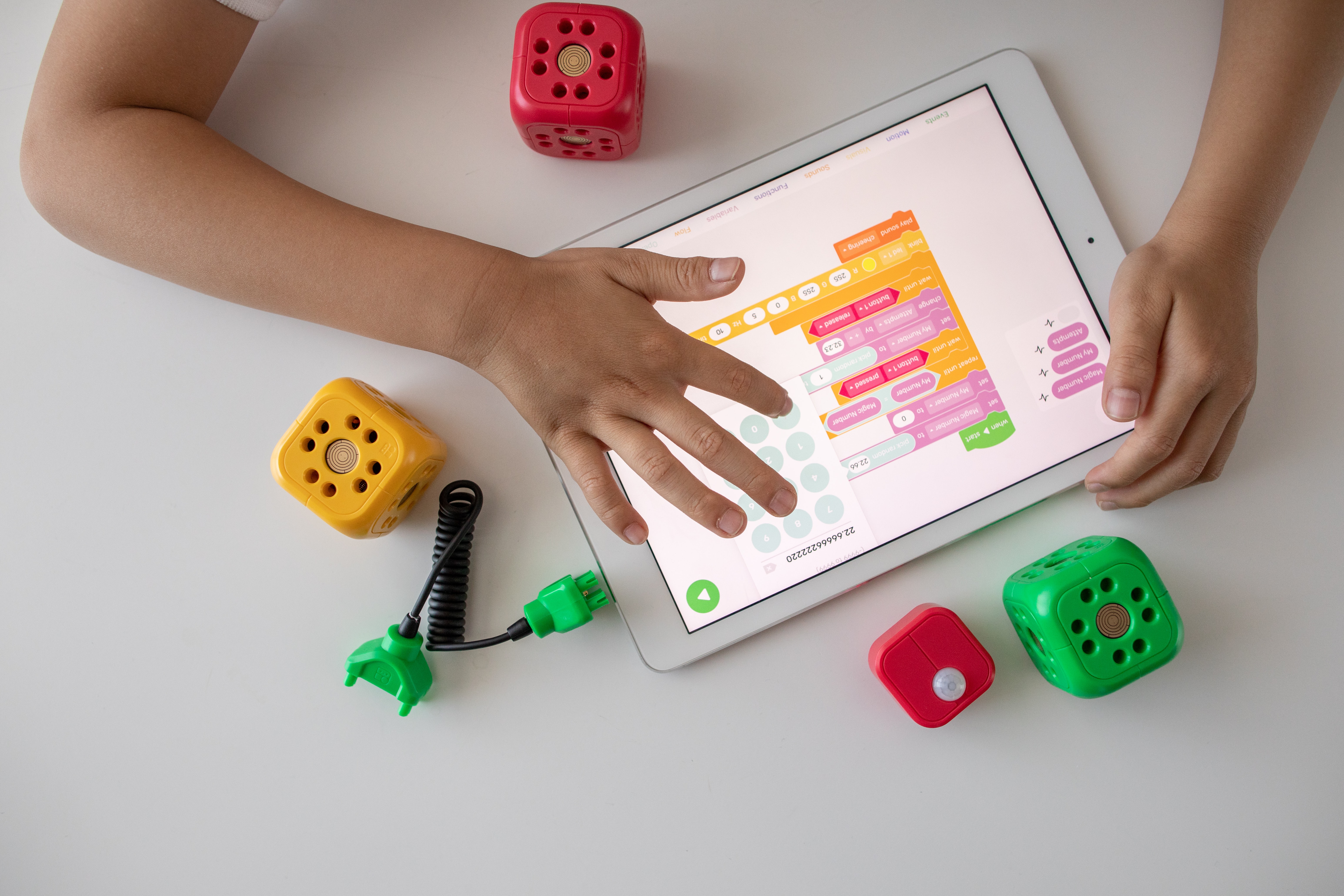 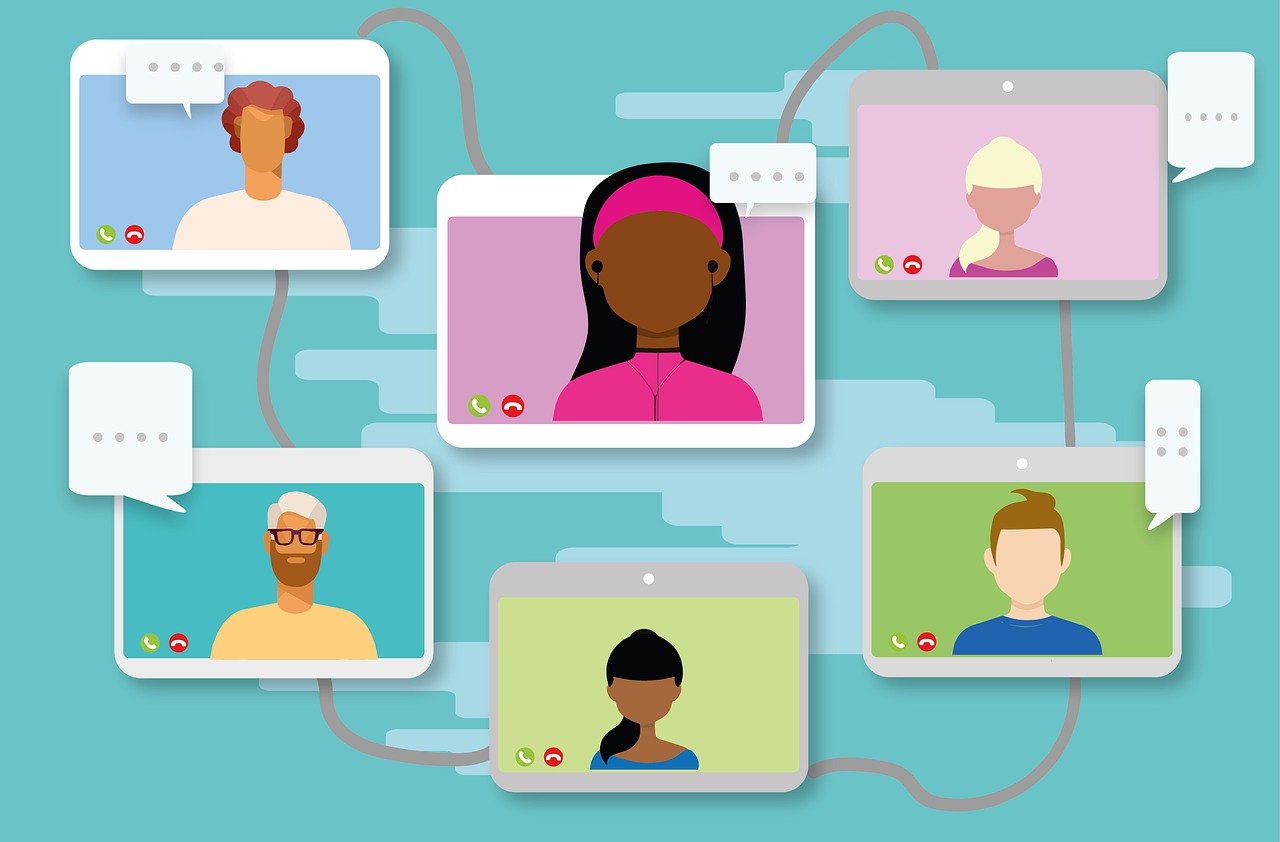 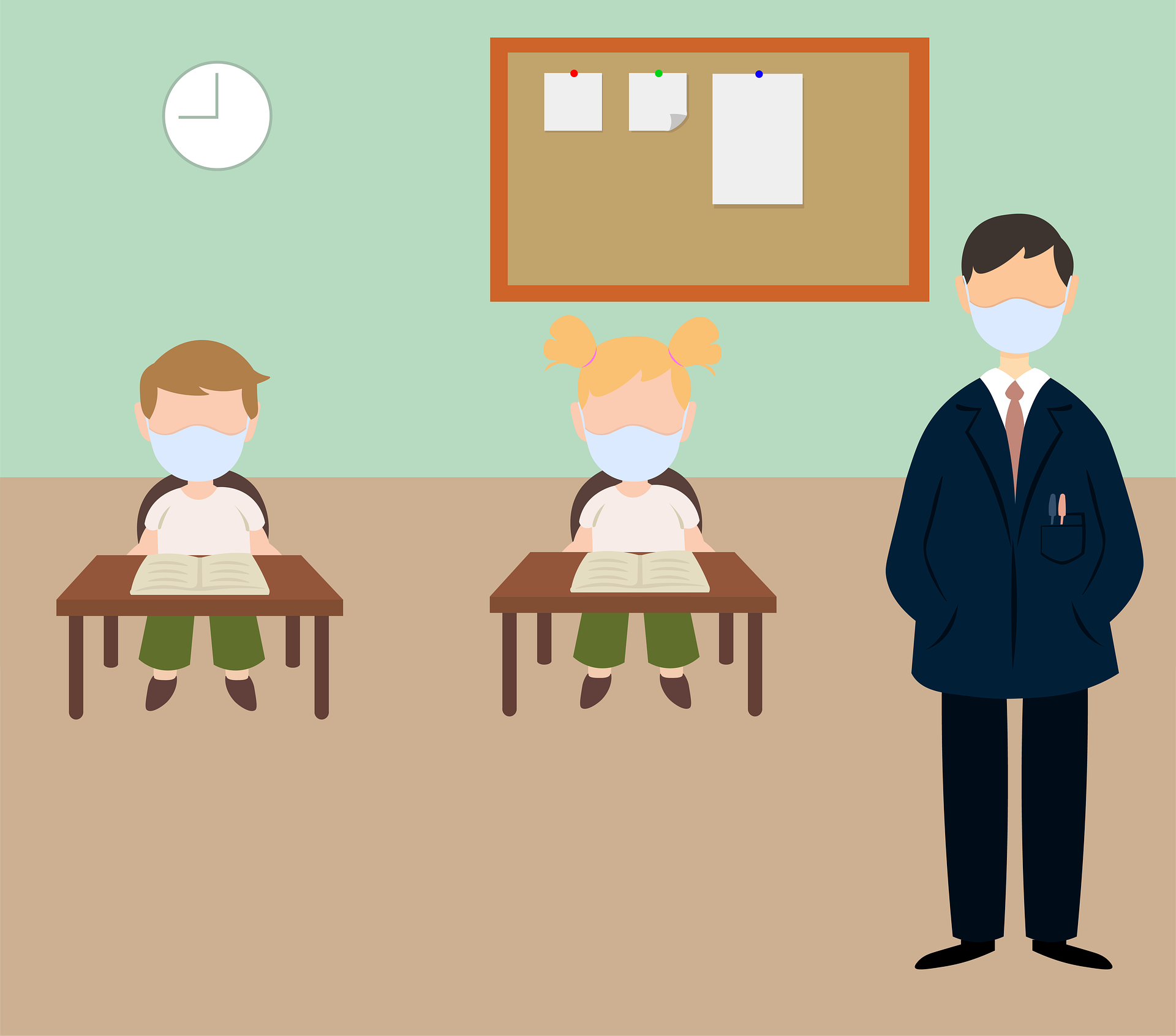